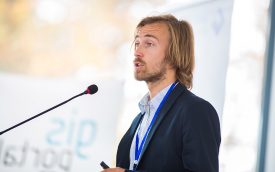 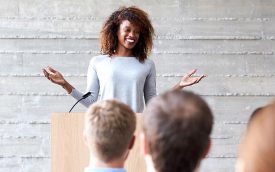 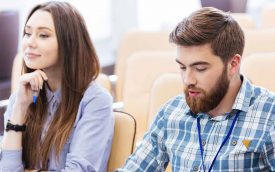 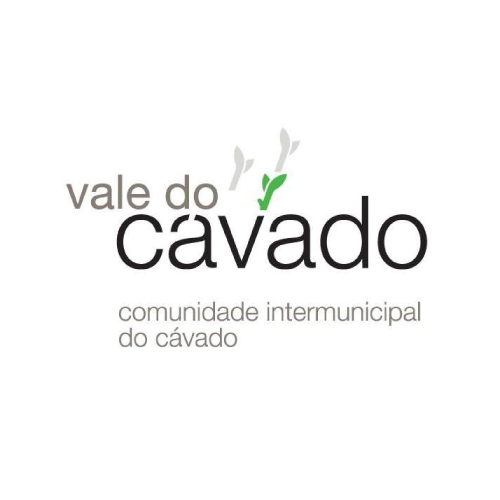 The Cávado Intermunicipal Community constitutes the NUT III of Cávado, and includes the municipalities of Amares, Braga, Barcelos, Esposende, Terras de Bouro and Vila Verde.
The NUT is structured by the Cávado River basin and develops in the southwest and northeast direction, bordering the sea and Spain. It is a heterogeneous territory, including very rural councils by the sea, even very rural mountain councils along the border, passing through very urban and dense councils such as Braga. With a total area of 1245.8 km2 and 170 parishes, in 2001 it comprised a resident population of about 410 thousand people. This association has its interests mainly in the territorial development of the region of Vale do Cávado.
CIM do Cávado aims to combine, promote and articulate interests common to the associated municipalities, in the area of proximity collective services and municipal investments at the level of:
a) Promotion of planning and management of the economic, social and environmental development strategy of the territory covered;
b) Articulation of municipal investments of inter-municipal interest;
c)Participation in the management of programs to support regional development, namely within the scope of the National Strategic Reference Framework – QREN;
d) Planning the actions of public entities, of a supra-municipal nature.

All Sessions By Intermunicipal Community of Cávado